If you can remember the 90s, you weren’t really there,” writes Charlotte Raven in her memoir, Patient 1: Forgetting and Finding Myself. “I remember so little of it that I must have been more there than practically anyone, Liam Gallagher excepted.” For those… 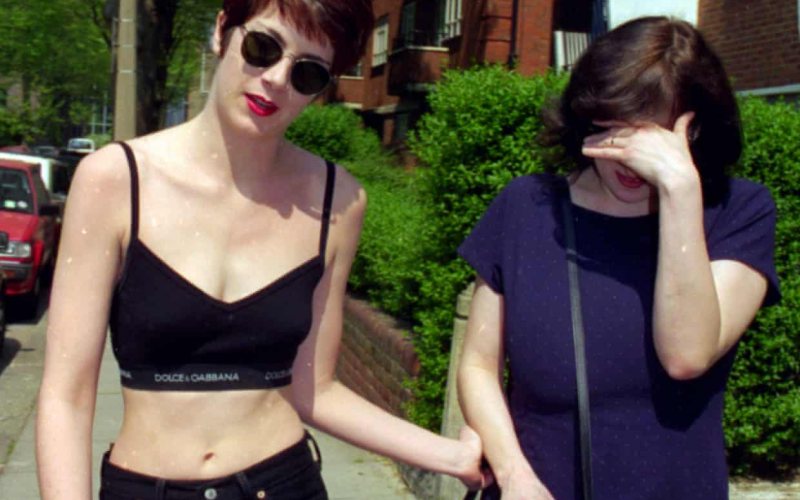 No articles or events are available at this time. Please check back later.

Some thoughts about Bruno and what it means to be European

We speak to comedian Aisling Bea, theatre director Sam Yates and dancer Francesca Hayward about an exciting year ahead.

I'm thrilled to announce that Urban Myth Films, makers of 'Atlantis', have acquired television rights to the Bruno series.

Lamentation by CJ Sansom – a new chapter for Shardlake