At the Edge of the Orchard by Tracy Chevalier – review 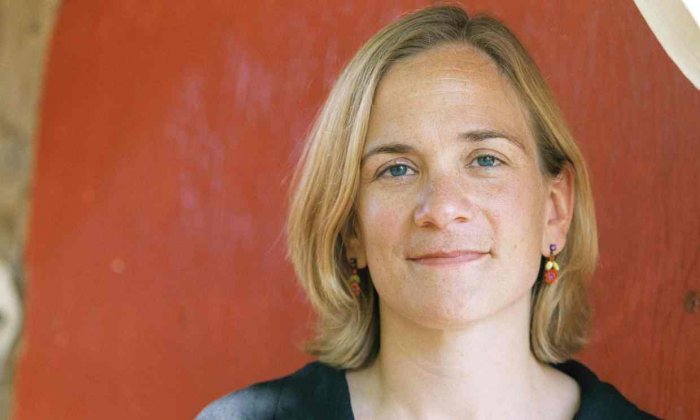 The lure of the New World in the mid-19th century proved fertile ground for Tracy Chevalier in her last novel, The Last Runaway, the story of an English émigré struggling to find her place in this frequently hostile new land. She has returned to the same period – and in part the same location, the pioneering settlements of Ohio – for her eighth novel, At the Edge of the Orchard. This time her settlers are first- and second-generation Americans making the no less arduous journey across the continent, from the east coast via Ohio to California in the wake of the gold rush.