Felicity Ward: ‘As soon as I mention the word anxiety, the audience go quiet’ 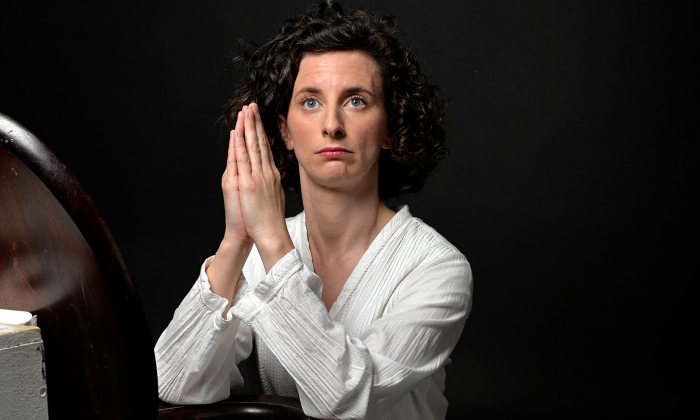 The Australian comic returns to the fringe with her candid new show about anxiety. She’s one of several performers to address mental illness this year, including Bryony Kimmings and drag star Le Gateau Chocolat.

Your show is called What If There Is No Toilet? Is this to appeal to the British love of toilet humour?
Ha! It’s probably the show where I mention toilets and scatological humour the least. But my experience of irritable bowel syndrome and my anxiety are inextricably linked; I can’t talk about one without the other.

You’ve also made a documentary about mental illness for Australian television, which you’ve screened at the fringe.
The production team that made the documentary wanted it to be broken up with my standup about anxiety, so that’s where this show started. But when we started researching and writing there was just so much material. The fantasy would be that I would get to tour this show in a longer form so I get to talk about all the stuff I’ve had to leave out...