We Are Pirates - madcap sitcom with a dark twist 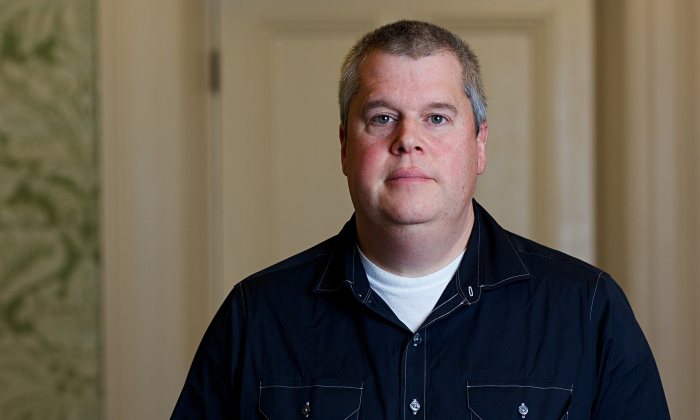 Daniel Handler is better known to a generation of young readers as Lemony Snicket, author of the 13-volume A Series of Unfortunate Events. His latest novel for adults shares that twisted “what if?” view of the world; what if the ordinary business of family life were played out alongside the larger-than-life tropes of adventure stories?

Phil Needle is a radio producer in San Francisco on the threshold of a midlife crisis. His career and family life are unravelling in parallel. Gwen, his 14-year-old daughter, has been caught shoplifting. As a punishment, her mother makes her volunteer at a home for the elderly. Gwen is suffering her own existential crisis; slighted by the boy she loves and rejected by her bitchy friend, she finds a connection with Errol, a dementia patient at the home, who has a bookshelf full of seafaring tales and claims to have been a ship’s captain. In an act of rebellion, Gwen assembles a motley crew of misfits, including Errol and his Haitian nurse, Manny, and steals an ersatz pirate ship belonging to a travelling show in pursuit of adventure on the high seas.