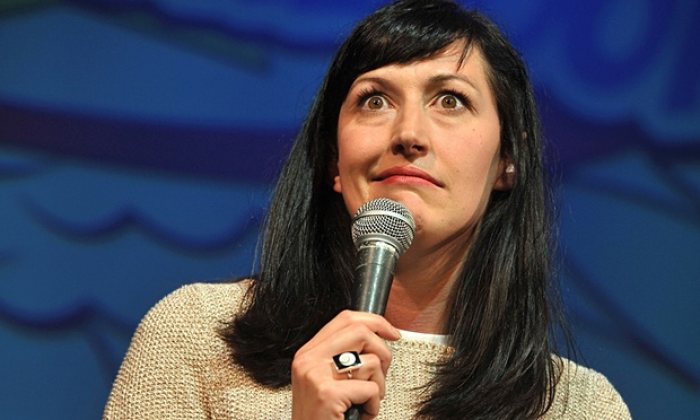 "Who'd have thought the Scots would be so good at sport?" one promoter muttered darkly on the first day of the fringe, referring to the fact that the first couple of days of previews have seemed quieter than usual, perhaps as a result of the Commonwealth Games luring crowds to the other side of the country. The usual endearing chaos of the preview days has been compounded this year by building work in Bristo Square and well-meaning anti-Israel protesters disrupting the wrong venue. But somehow the shows have gone on, in more strange and exotic locations than ever. And there's plenty to suit all tastes if you're tired of watching pole‑vaulting.

The fringe always attracts a strong turnout from Australian comics and for the past few years Celia Pacquola (Let Me Know How It All Works Out, Gilded Balloon) has been one of the most interesting to watch. Though her material is built around the self-deprecating confessional anecdotes – usually featuring relationships and drinking – beloved of many comics, her sharp intelligence and ability to play with the audience's expectations gives her performance a distinctive edge. This year she confesses to her reliance on psychics – "or 'reverse historians' if you prefer" – a harmless if embarrassing indulgence that turned darker when a palm reader told her she would never have children. The show is a series of riffs on the idea of our conflicted desire to control our destiny and still believe in infinite possibilities, smartly crafted and delivered with an easygoing confidence and range of facial expressions that make you feel you've had the privilege of hanging out with an especially funny friend.