Holly Walsh: ‘Britain’s the best place in the world to do comedy’ 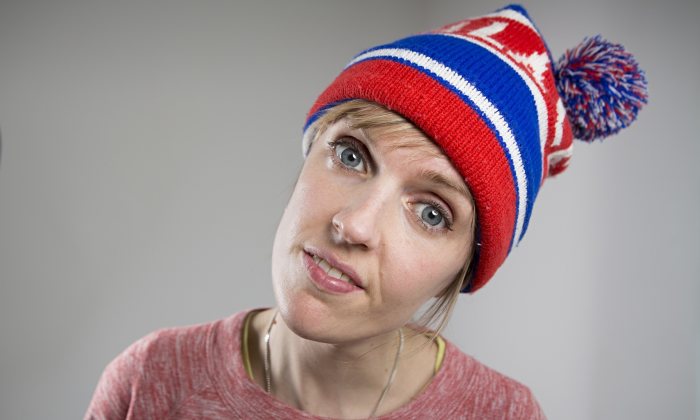 Holly Walsh confesses she was a teenage nerd. While other girls were recording the top 40, she was taping the best bits of Just a Minute and making compilations of those. Now 34, she’s turned that sense of awkwardness and life-long failure to be cool into her new standup show, Never Had It, playing this week at London’s Soho theatre after a successful run at the Edinburgh fringe last year. “It” being that elusive combination of charisma and insouciance possessed by people who are always offered upgrades on flights. “I’ve always been the opposite of that person,” Walsh says, with a wistful smile. “I’m the person who asks for an upgrade and gets laughed at.”

This lack of cool is a curse she has turned to her advantage in a career that began in 2005 when she took an evening course in standup to save her from the frustrations of her job as an art gallery assistant. Within a year she’d reached the finals of several nationwide new act competitions, found an agent and begun writing for comedy shows. While writing for Radio 4 she met the writer and comedian Sharon Horgan, and the two immediately clicked. “I couldn’t think of two people more opposite,” Walsh says. “She was incredibly glamorous and I used to wear a duffle coat on stage. But we would really make each other laugh and we decided we’d try to write something together.”