Maestra by LS Hilton review – many shades of shocking 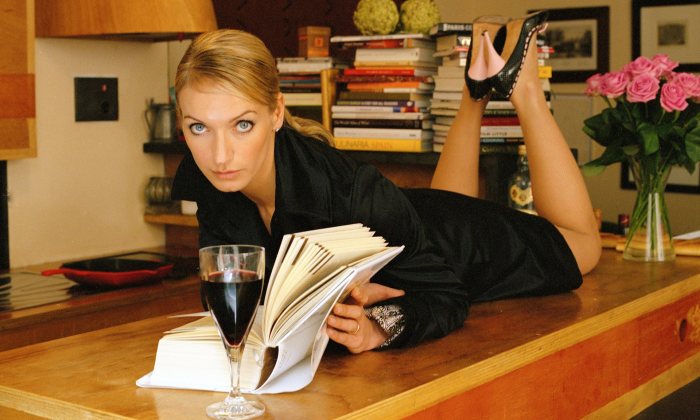 A couple of years ago, on the day it was announced that EL James’s Fifty Shades of Grey had sold 1m copies in a week, my agent suggested it was time everyone started writing erotica. He was only half-joking. Judging by the slew of Fifty Shades imitators since then, it seems every other literary agent was offering the same advice. According to a recent interview, historical biographer Lisa Hilton’s agent told her the same thing; the result is Maestra, a much-hyped romp through Europe’s billionaire playgrounds billed in its blurb as “the most shocking thriller of the year”.