Patrick Gale: ‘There was a mythology about 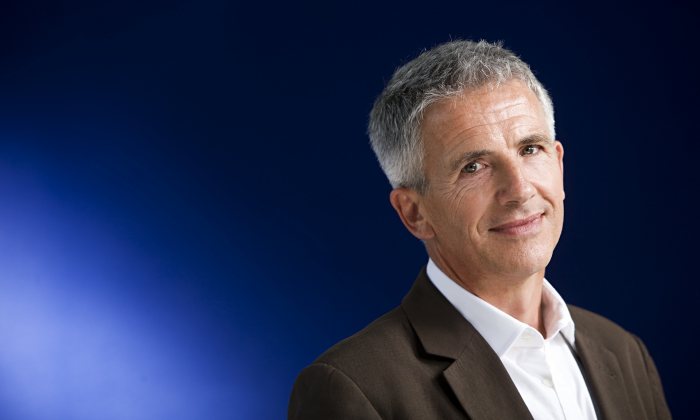 Patrick Gale is the author of 17 novels, most recently A Place Called Winter. He lives in Cornwall.

Your new novel is based loosely on the life of your great-grandfather. Why did you choose to write about him?
The bare bones of the story are true. Harry Cane, my great-grandfather, left his wife and daughter and emigrated to Canada. He came back to England in the 1950s and his daughter, my grandmother, wouldn’t take him in, and clearly felt guilty about that. So I thought maybe there was a cloud of disapproval around him. The family had totally cut him off after he left.

You’ve invented the scandal of a gay relationship as the reason for his departure. What inspired that idea?
There was a mythology about “cowboy grandpa” and I was always suspicious – I thought, why would you call someone a cowboy when they’re just a farmer? Are you trying to make him more acceptable in some way? When I started digging into it I felt something didn’t ring true, so all I did was to project in the gay material as a way of making that comprehensible to me. But those stories did happen – often with the upper middle classes the idea was to avoid scandal and so, rather than being arrested, gay men would be hurried off to the colonies...